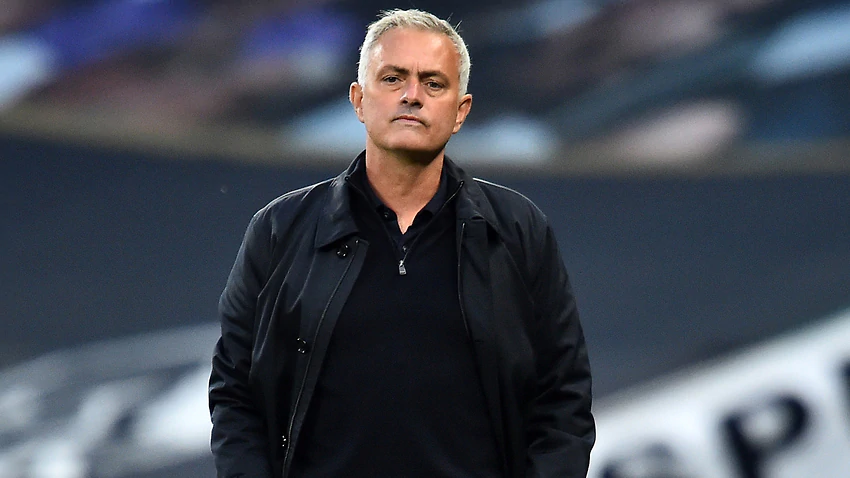 The French club have the chance to lift the one trophy that has evaded them since the arrival of owners Qatar Sports Investments when they take on Bayern Munich on Monday (AEST).
After failing to make it beyond the last eight in the previous seven seasons, PSG have prospered with the revised format in Portugal, defeating Atalanta and RB Leipzig to make it to the final.
However, having spent big in pursuit of European success, Tottenham boss Mourinho feels it is a failure they have not reigned …