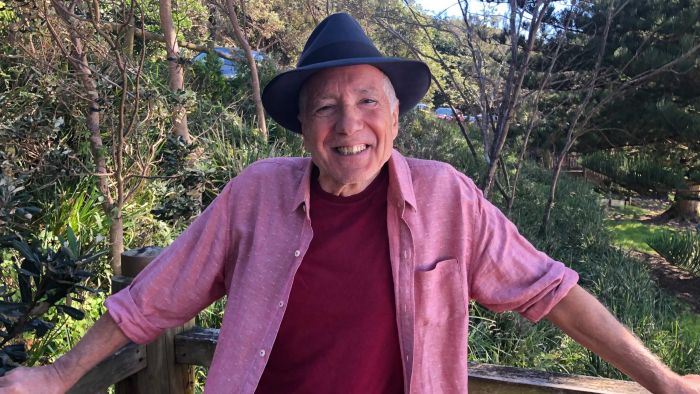 It’s a sparkling winter’s day and Emil Wolk stands admiring waves as they roll in on an empty beach in his hometown of Port Macquarie.
Key points: