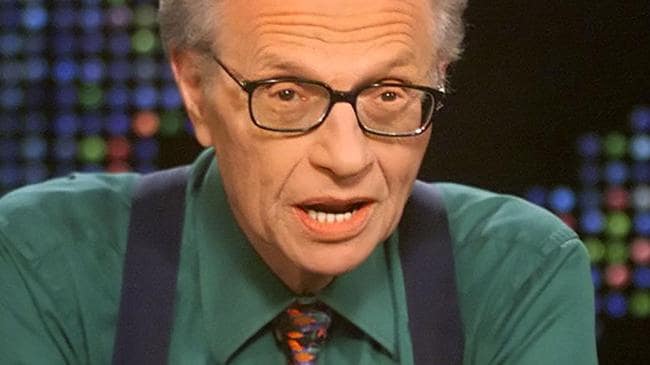 US television personality Larry King has suffered a terrible tragedy.The New York Post reports that two of the legendary broadcaster’s children have died in the past three weeks.
According to the publication, sources say this son Andy passed suddenly a couple of weeks ago, and his daughter, Chaia, died Thursday after battling a chronic illness.
Chaia was 51 and Andy was 65.
RELATED: RuPaul’s Drag Race star dead at 34
Larry, 86, adopted Andy in 1962 after he married his mother, Alene Akins. L…