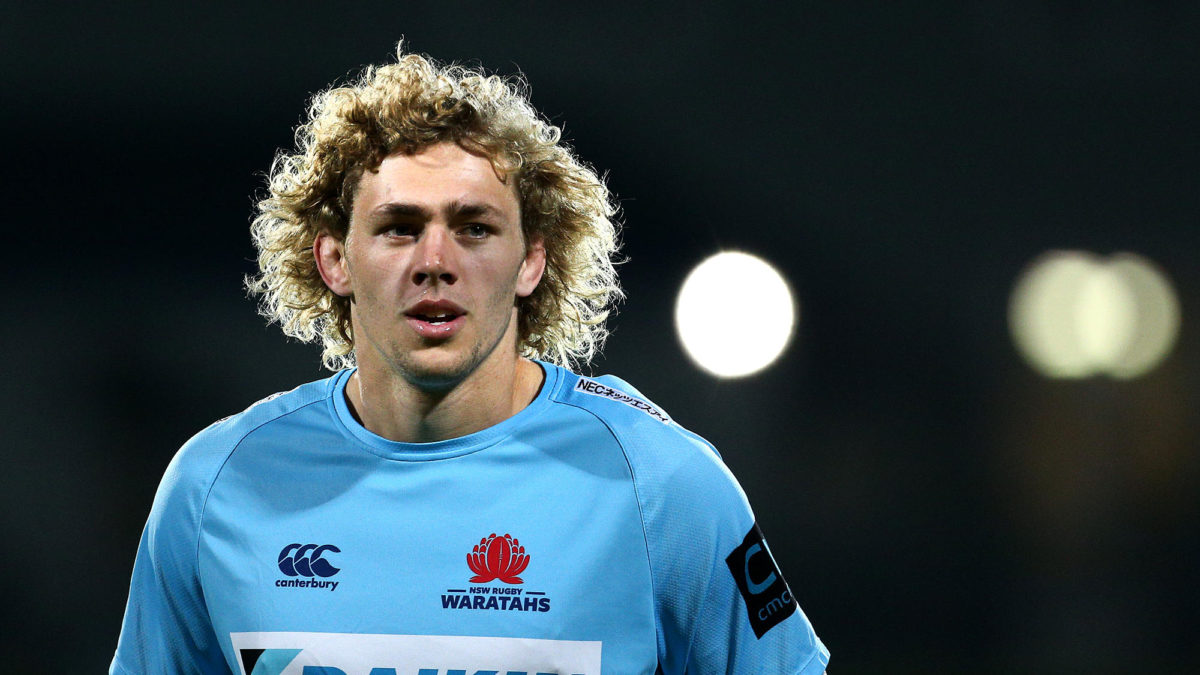 Heading into the Super Rugby AU season, if you were going to pick a team to enter a Waratahs versus Brumbies clash with nine changes to their starting XV, it’d be the Tahs.
It wouldn’t even have been the most speculative hypothetical, either. The young NSW side dropping to a shock loss against the Force and shaking things up to face the ladder leaders? There were worse predictions hovering around before Round 1.
The notion of Dan McKellar making nine changes to his run-on side – and some 16 in…