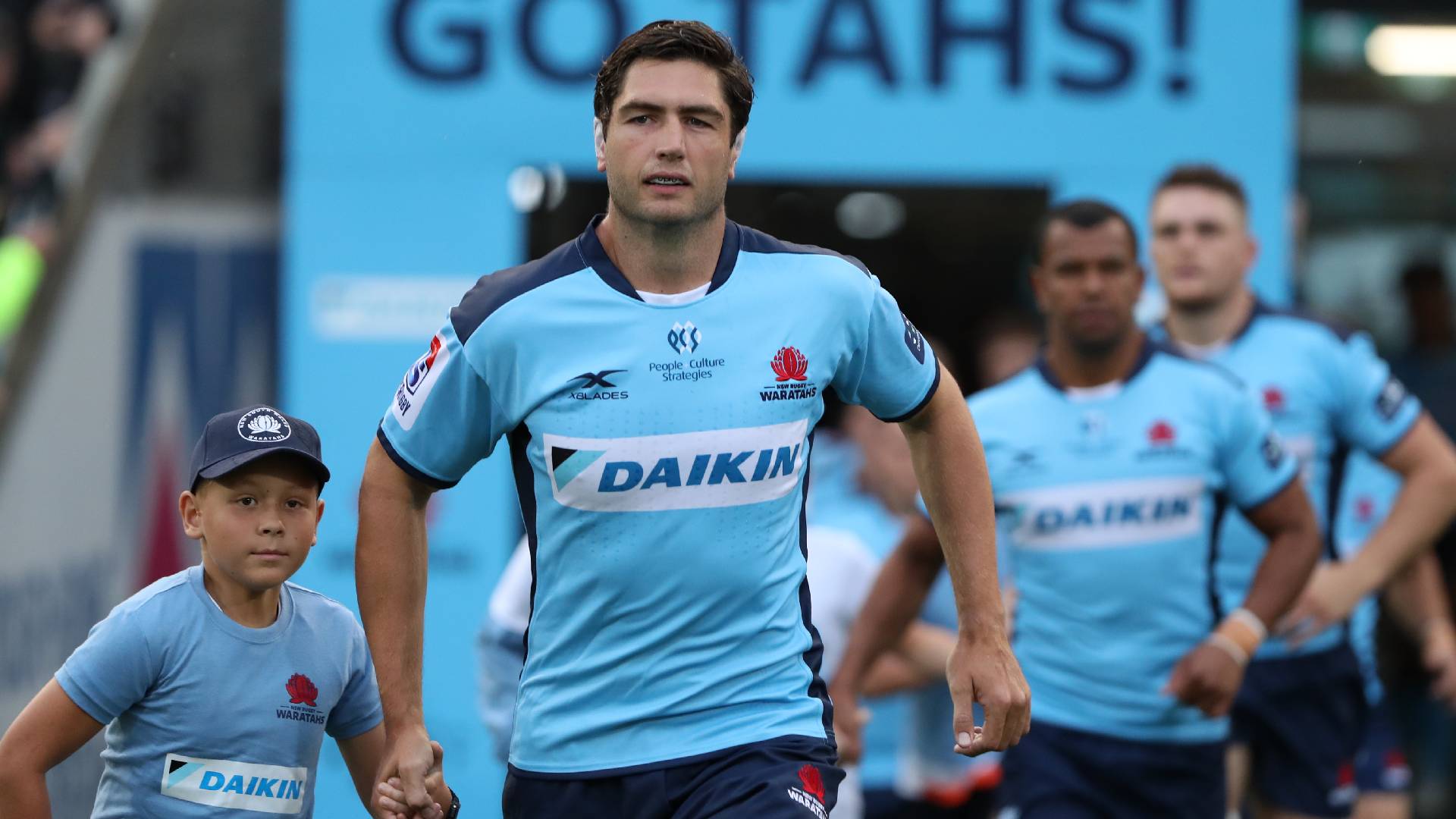 7:56pm, 20 August 2020Dave Rennie’s latest national watchlist includes a slew of new Waratahs players, reflecting the New South Wales team’s rapid rise in form since the last squad was compiled back in April.
The ‘players of national interest’ squad gives a strong indication of who new head coach Rennie is considering for his first Wallabies squad of the year – which could be set to play matches against the All Blacks in October.
In April’s iteration, just three Waratahs were included. The lat…