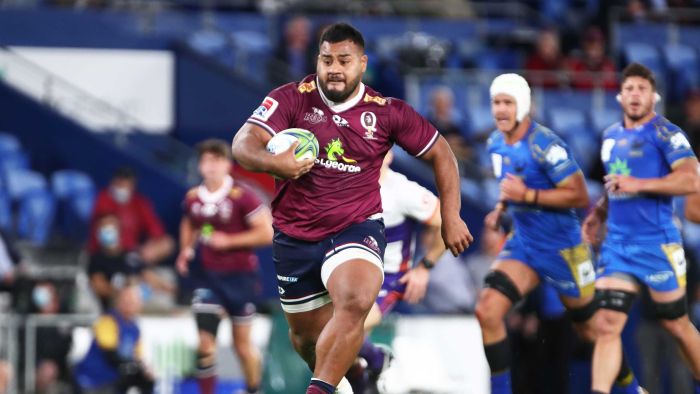 James O’Connor and Tate McDermott produced a series of magical moments to lift the Queensland Reds to a record 57-5 bonus-point victory over the Western Force at Robina stadium.

The Reds ran in eight tries to one in a dominant display on Friday night, with the result lifting Queenslan…