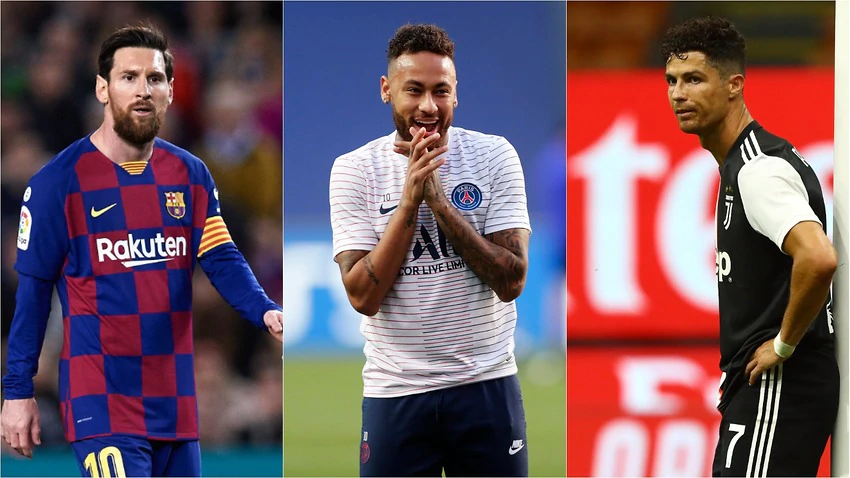 Messi’s future has come under scrutiny again in the wake of Barcelona’s 8-2 thrashing by Bayern Munich in the Champions League quarter-final.
There has also been speculation Juventus could look to sell Ronaldo, who has won two Serie A titles in two seasons in Turin but been unable to fire them to European glory.
Neymar has previously been linked with a return to Spain with Barca or Real Madrid and Wagner Ribeiro admits the player had considered such a move.
However, he is now confident the fo…