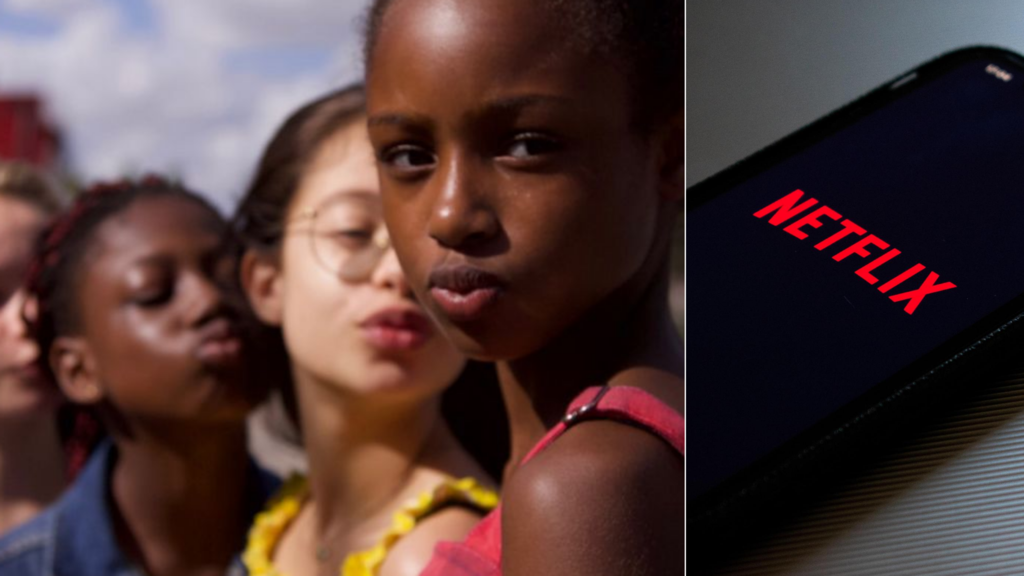 Netflix has removed an inappropriate promotional movie poster from its site which showed young girls making suggestive poses in skimpy outfits, conceding it is not an accurate representation of the film.
Cuties, or Mignonnes, is a French drama that centres on an 11-year-old girl named Amy who rebels against her conservative familys traditions after joining a free-spirited dance crew.
Watch some of the official trailer in the video above
Netflix has apologised for the poster, which 7NEWS.com.a…