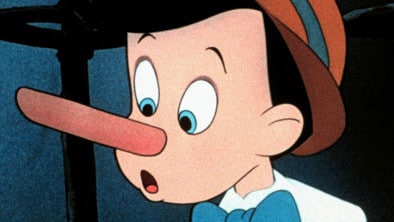 The cast for Netflixs upcoming Pinocchio film has been chosen.The streaming service announced that newcomer Gregory Mann will assume the title role along with Ewan McGregor as Cricket and David Bradley as Geppetto.
There were rumours Tom Hanks was in talks to voice Geppetto but clearly that didn’t work out.
Oscar winner Guillermo del Toro will direct the stop-motion animated musical.
“After years of pursuing this dream project, I found my perfect partner in Netflix,” del Toro said in a statem…