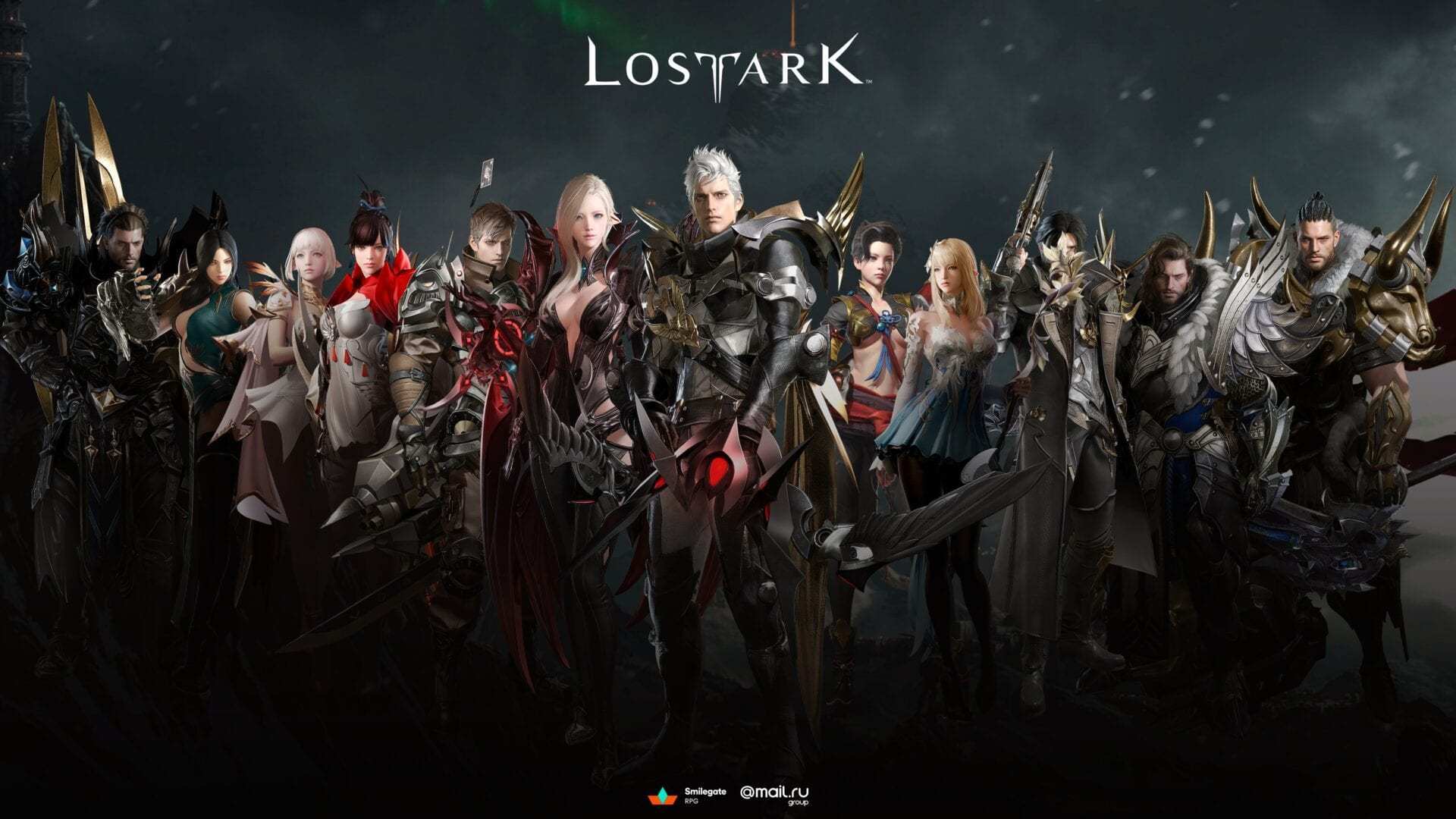 Lost Ark, the Diablo-esque RPG from developer Smilegate RPG, might finally be heading west after both Amazon and the Korean developer announced a new publishing agreement earlier this week.
A press release explains the pair are planning to release a game early next year. While Lost Ark isn’t mentioned specifically, it seems highly likely that’s the game in question.
After all, beyond the fact that this is Smilegate RPG as opposed to Smilegate proper, the latter’s hugely popular FPS, CrossFire,…