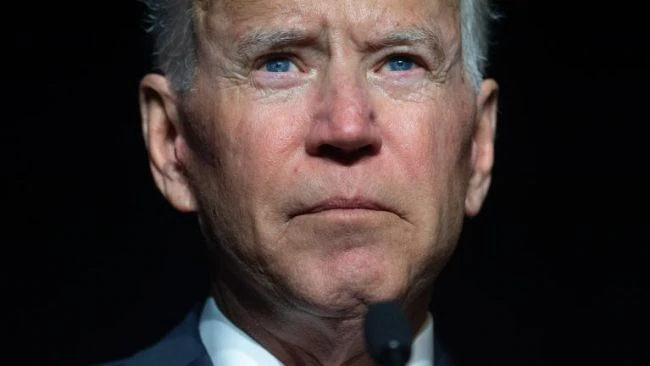 The next big speaker was former South Bend mayor Pete Buttigieg, another of Joe Biden’s former rivals for the nomination.
For some reason, Mr Buttigieg had chosen a vast, empty hallway as his setting, with one lonely American flag sagging in a far corner, and the sort of mood lighting you would expect at a barn hoedown.
Mr Buttigieg is an Afghanistan War veteran. He spoke about Mr Biden’s son Beau, who also served in the military before his death in 2015.
“Beau Biden lived a life of service, …