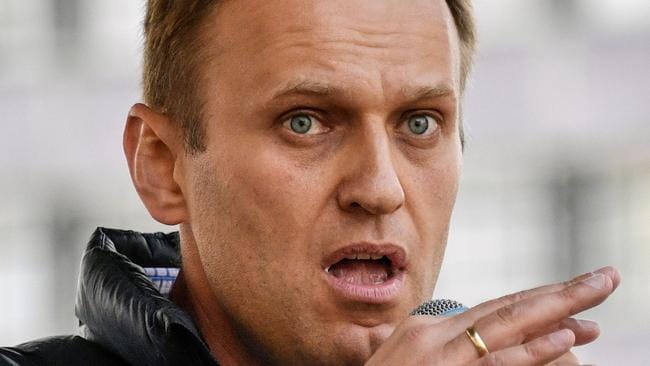 A leading figure of the Russian political opposition has been rushed to intensive care unconscious after being poisoned. Alexei Navalny is in intensive care after being poisoned with a toxin believed to have been mixed into his tea, according to tweets from his press secretary Kira Yarmysh.
Ms Yarmysh said Mr Navalny had been on a flight from Moscow to Tomsk when he began to feel “bad”.
“The plane urgently landed in Omsk. Alexey has toxic poisoning. Now we are going to the hospital by ambulanc…