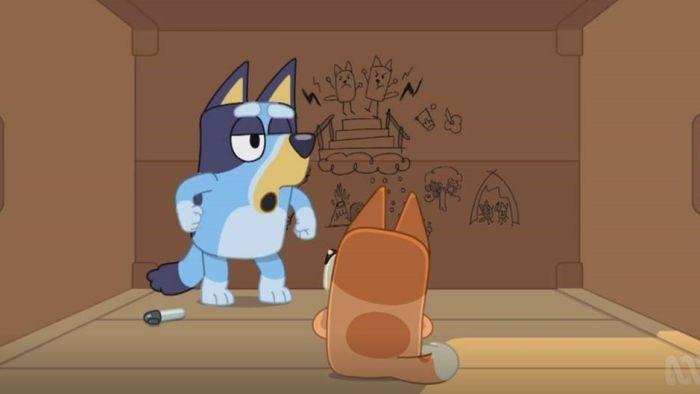 Two episodes of the Emmy-award-winning children’s show Bluey have been pulled from ABC streaming platform iview after a viewer complained an episode contained a term with “racial connotations”.
Two episodes Teasing and Flat Pack were temporarily pulled from the platform while the term was edited out.
Wait, so what was this about?
The ABC received a complaint from a viewer on June 28 about a term used in the episode titled Teasing.
The viewer complained the episode included “a term with racia…