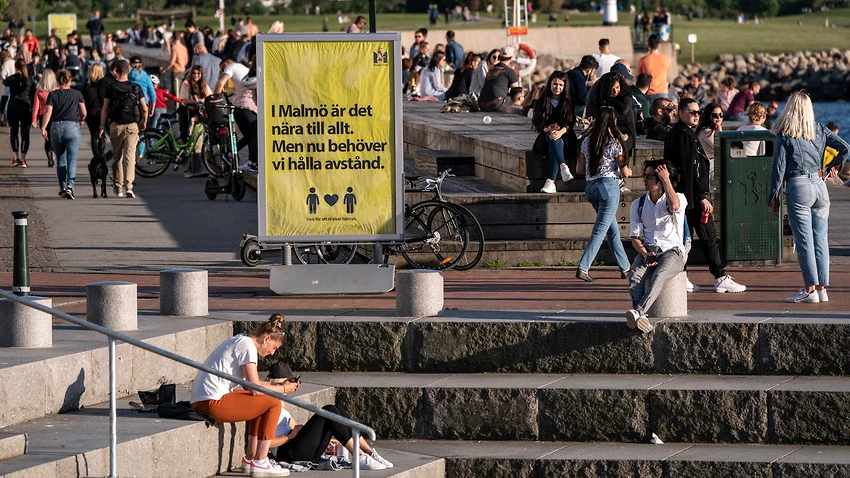 Sweden, which has stood out among European countries for its low-key approach to fighting the coronavirus pandemic, has recorded its highest tally of deaths for 150 years.
COVID-19 claimed about 4500 lives in the six month period to the end of June – a number which has now risen to 5800 – a far higher percentage of the population than in other Nordic countries, though lower than in some others including the United Kingdom and Spain.
In total, 51,405 Swedes died in the January to June period, a…