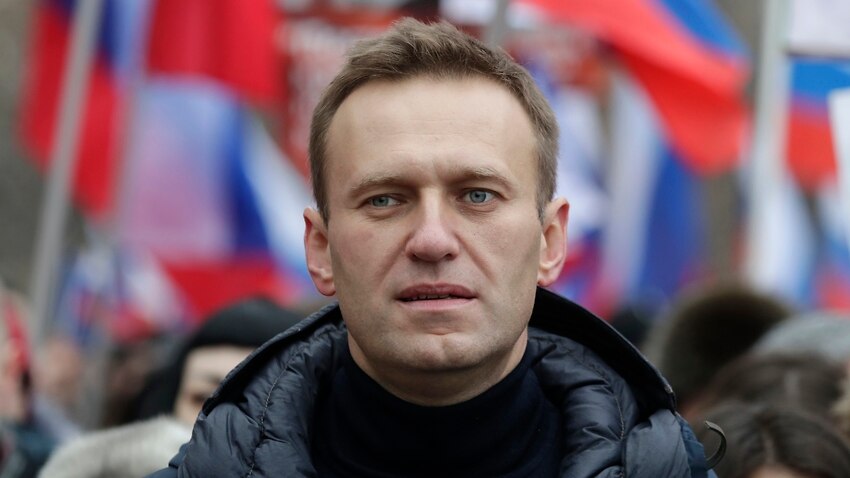 Russian opposition politician Alexei Navalny is in a coma in a Siberian hospital after drinking a cup of tea that his spokeswoman said she believed was laced with poison.
Mr Navalny, 44, was in intensive care and on an artificial lung ventilator, spokeswoman Kira Yarmysh said on social media.
A fierce critic of President Vladimir Putin, Mr Navalny started feeling ill when returning to Moscow from Tomsk in Siberia by plane on Wednesday morning, Ms Yarmysh said.
“We assume that Alexei was poiso…