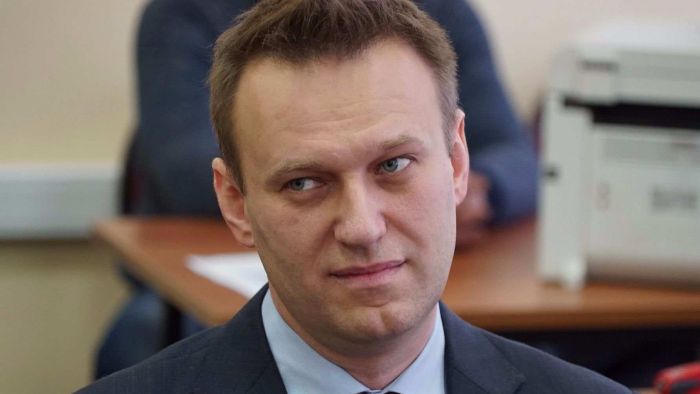 Russian Opposition Leader Alexei Navalny has been taken to hospital in Siberia after suffering symptoms his spokeswoman attributed to poisoning.
Mr Navalny felt unwell on a flight back to Moscow from Tomsk, a city in Siberia, and his aircraft made an emergency landing, Kira Yarmysh said.
“The plane made an emergency landing in Omsk. Alexei has a toxic poisoning,” Ms Yarmysh tweeted.
Mr Navalny was unconscious and was placed on a ventilator in an intensive care unit.
According to Ms Yarmysh, …