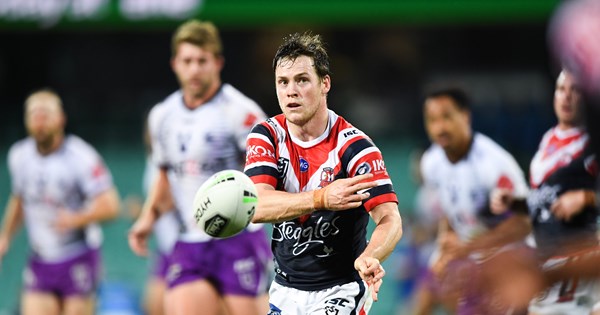 Sydney Roosters have scored a major coup by re-signing Luke Keary until the end of 2024.
Keary would be one of the most sought-after free agents on the open market but the three-time premiership-winning five-eighth has inked a new deal with the Roosters.
“From the top down, theres a really good group of people involved at the Roosters, and Im excited to have my long-term future locked in here,” he said.
His signing is a massive boost for the injury-hit club heading into Saturday’s clash with …