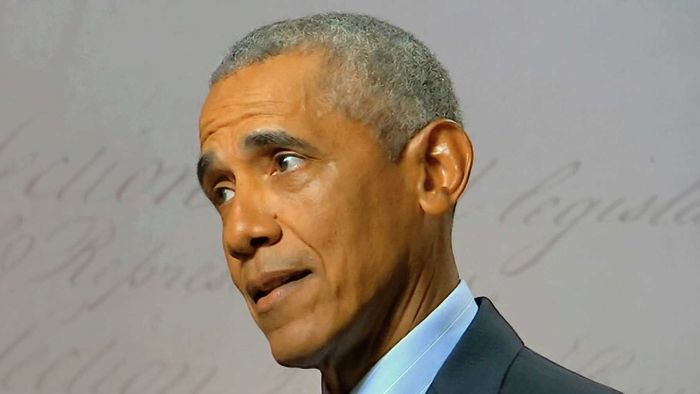 The third night of the Democratic Nominating Convention featured some of the party’s biggest stars, highlighted five critical policy planks and provoked a few observations from President Donald Trump.
Here’s what you missed.
Obama, unleashed
It took nearly four years, but former president Barack Obama gave Democrats something they’d been long pleading for a full-throated attack on Donald Trump.
“I did hope, for the sake of our country, that Donald Trump might show some interest in taking the…