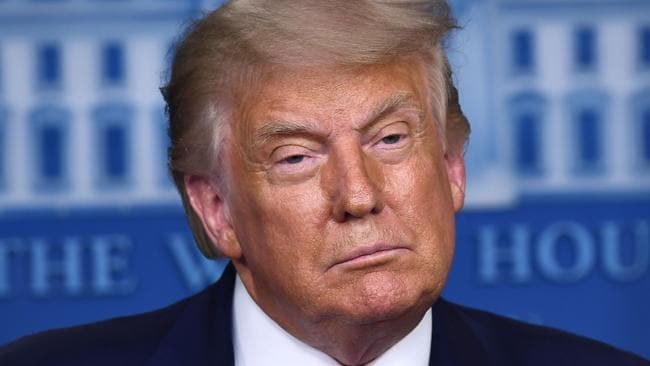 US President Donald Trump has fired off a series of angry tweets during Barack Obamas speech at the Democratic National Convention.Tweeting in all-caps, Mr Trump appeared to accuse Mr Obama of “spying on his campaign”, and claimed the former president “tried to get” Democratic nominee Joe Biden “not to run”.
Mr Obama started his speech to the convention with an extended attack on the man who replaced him in the White House – and a bit of a history lesson.
“As you’ve seen by now, this isn’t a n…