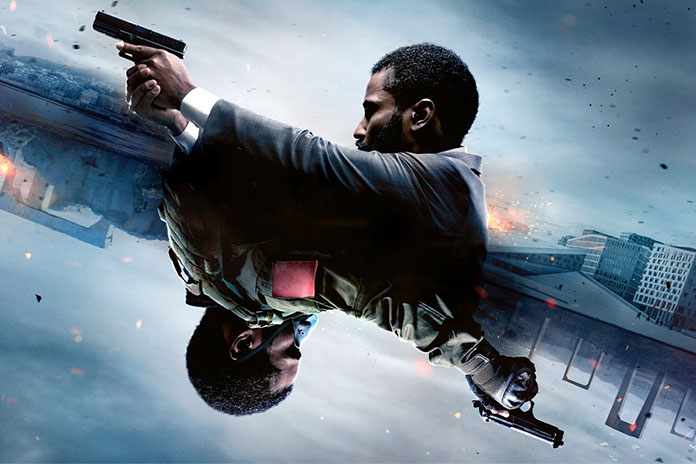 Filmmaker Christopher Nolan has teased that seven-time Grammy nominated rapper Travis Scott’s new song is the ‘final piece’ of the puzzle that is Nolan’s new film “Tenet”.
In a new profile piece with GQ, Scott revealed he has contributed a song to Nolan’s new international espionage thriller, but could not go into any detail saying: “you literally just have to watch it. It’s very fire.”
Nolan himself offered a quote to the publication, saying: “his voice became the final piece of a yearlong pu…