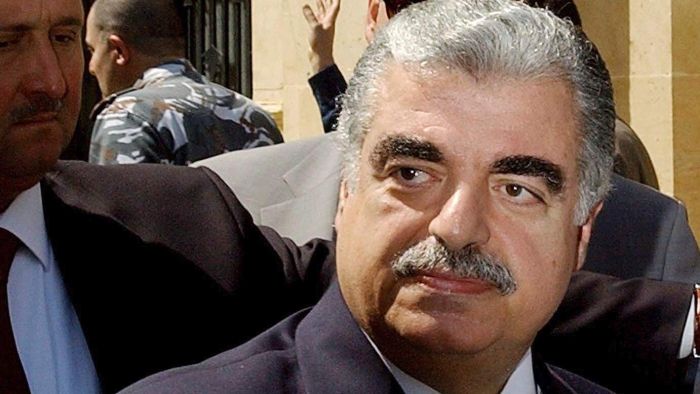 A UN-backed tribunal has convicted one member of the Hezbollah militant group and acquitted three others of involvement in the 2005 assassination of former Lebanese Prime Minister Rafik Hariri.
Key points: