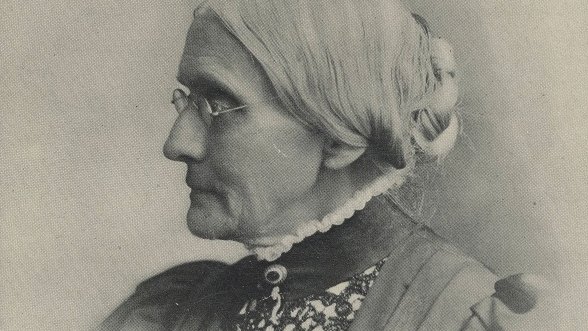 United States President Donald Trump has announced he will posthumously pardon Susan B Anthony, a leader in the women’s suffrage movement, who was arrested for voting in 1872.