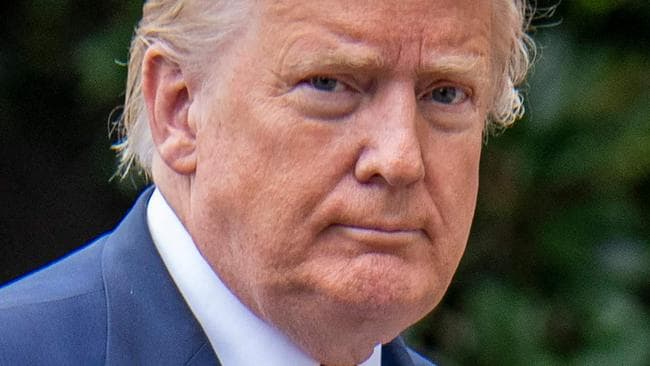 Donald Trump has hit out at former First Lady Michelle Obama on Twitter, after she delivered harsh criticism of the US president.Mr Trump took aim at Mrs Obama, blasting her endorsement of his opponent Joe Biden as “unenthusiastic” and claiming the reason he is currently sitting in the White House is because of her husband former President Barack Obama.
Mr Trump then went on to criticise the response by former President Obama and Mr Biden to the 2009 Swine Flu pandemic as “weak and pathetic”.
…