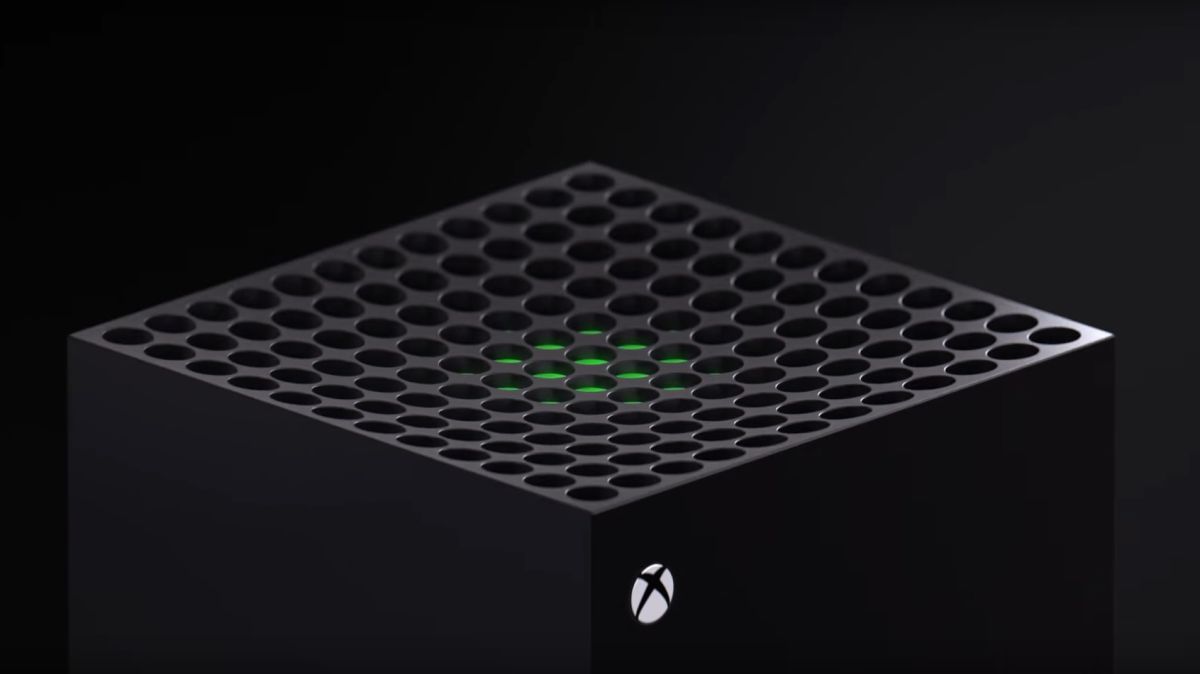 The Xbox Series X’s price is virtually the one missing detail around the launch of Microsoft’s next-gen console, but it may just have been revealed… if the leak from a retail insider is to be believed.
An online store screenshot sent to a gaming journalist on Twitter shows the Xbox Series X with a fairly staggering, but quite conceivable, $599 price tag.
If true, that would put Microsoft’s big gaming hope right at the top of the expected price bracket, leaving plenty of space for the Xbox Se…