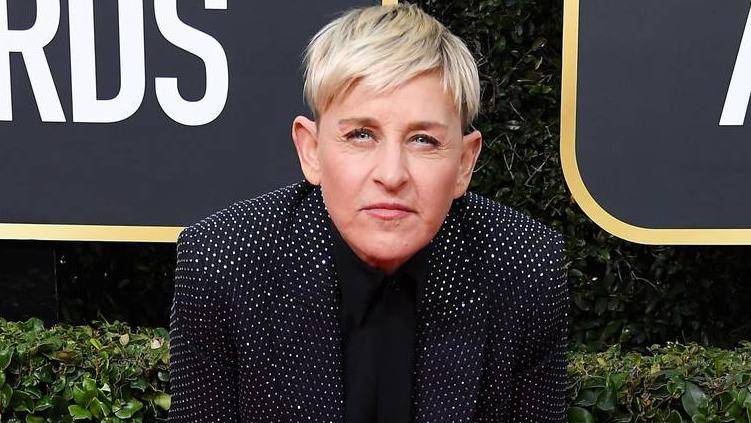 Three producers of The Ellen DeGeneres Show have exited amid allegations of a dysfunctional workplace that harboured misbehaviour including sexual misconduct and racially insensitive remarks.
Executive producers Ed Glavin and Kevin Leman and co-executive producer Jonathan Norman have parted ways with the long-running daytime series, a spokesperson for producer Warner Bros. said in a statement on Monday.
An internal company investigation of claims about the show was prompted by a BuzzFeed News …