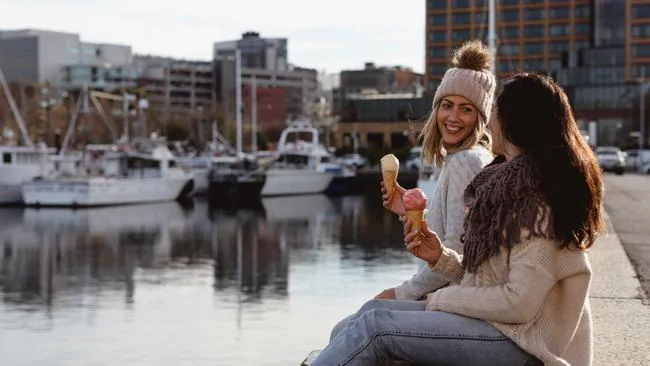 Tasmanias Premier Peter Gutwein has announced the states borders will remain closed until at least December 1.The announcement comes just a week after the Northern Territory’s Chief Minister announced border restrictions would be in place for 18 months in some capacity, while Queensland still remains closed to NSW, Victoria and the ACT.
RELATED: Prime Minister plea over state borders
Mr Gutwein said his border closure forecast is to allow outbreaks in other states, including Victoria and NSW, …