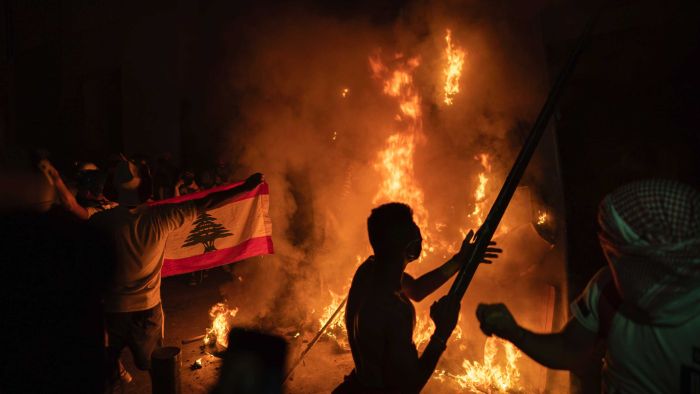 The head of Lebanon’s customs authority is under arrest after being questioned over the massive explosion in Beirut earlier this month.