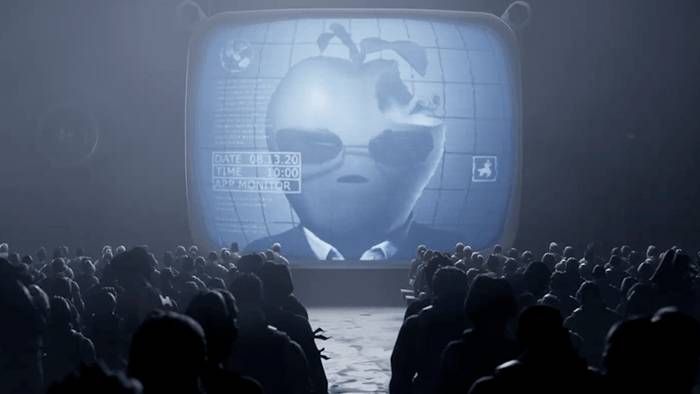 The public squabble between Epic and Apple has taken another turn, as the two multi-million dollar companies continue to fight over who deserves more money.
After unceremoniously pulling Epic Games Fortnite from the App Store, Apple is going one step further. The company is planning to terminate all Epic developer accounts and tools on iOS and Mac devices from August 28.
Epic Games tweeted about Apples decision, and said it was filing a motion for a temporary restraining order against the Cup…