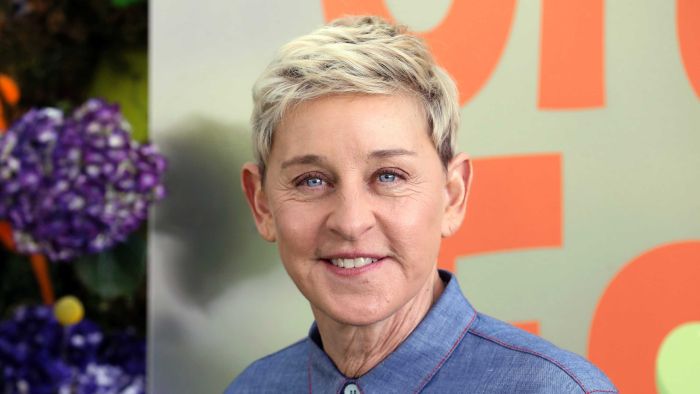 Three top producers on the US television program The Ellen DeGeneres Show will not return to work after an internal investigation into complaints of bullying, racism and sexual misconduct against them.
Key points:

A spokesperson for Warner Bros Television, which produce…