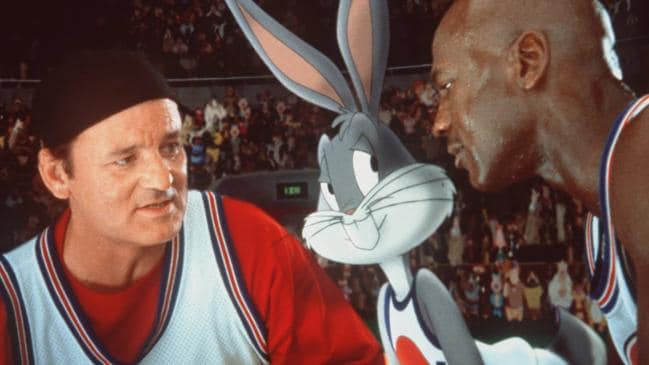 Its the film sequel weve been waiting more than two decades for.Space Jam, which has just hit streaming on Binge, was released in 1996 and became a surprise hit, immediately sparking calls for a second movie.
Grossing $US230 million worldwide against a $US80 million budget, the original saw NBA star Michael Jordan team up with the Looney Tunes animated characters for a fictionalised story about what happened between Jordan’s initial retirement from the NBA in 1993 and his 1995 comeback.
It bec…