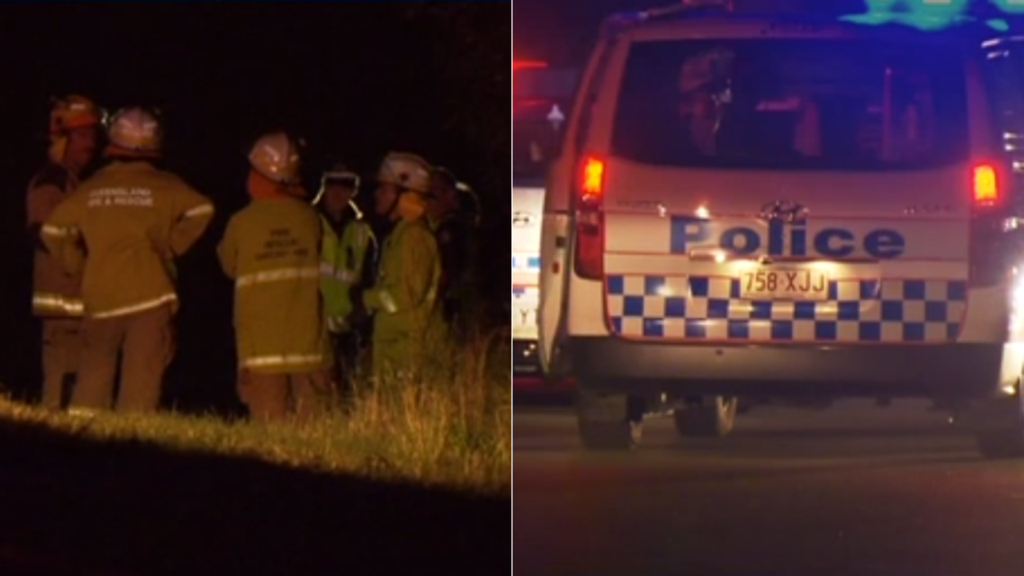 Three people have been killed and another seriously injured in a two-car collision on Queenslands Gold Coast.
The smash occurred about 6pm on Sunday on Rifle Range Road in Upper Coomera.
Police say a male driver and his female passenger died at the scene.
A male passenger in the same car was rushed to Gold Coast University Hospital where he died a short time later.
The three people are believed to be from the same family.
The 28-year-old driver of the second car was also taken to hospital w…