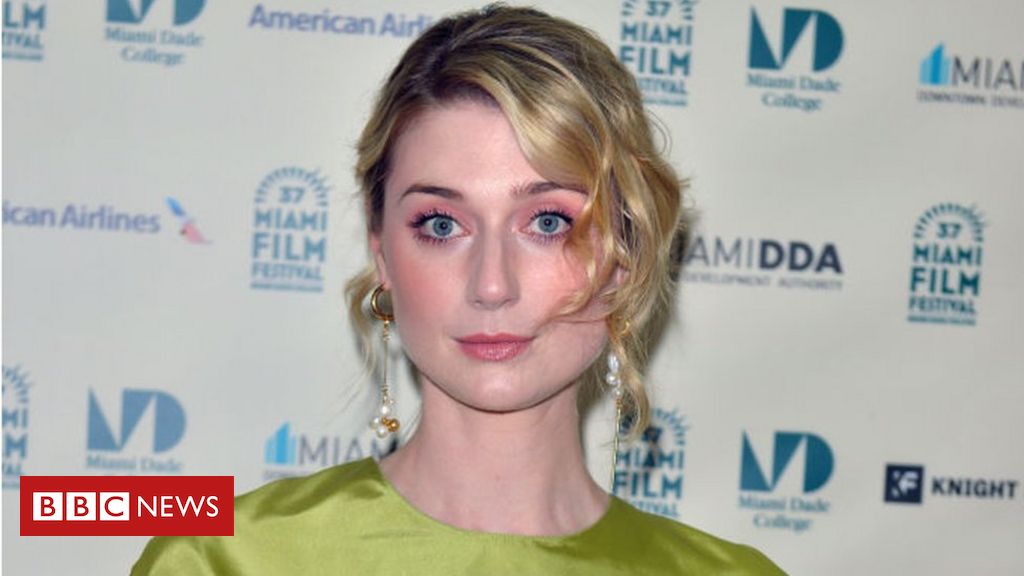 Image copyrightGetty ImagesImage caption
Elizabeth Debicki will portray Princess Diana in the final two series of The Crown
Australian actress Elizabeth Debicki will play Diana, Princess of Wales, in the final two seasons of the hit Netflix series The Crown, it has been announced.
The Night Manager star will take over from the fourth season’s Emma Corrin.
Debicki joins Jonathan Pryce and Imelda Staunton for the final two seasons of the royal drama, which is expected to cover the 1990s and e…