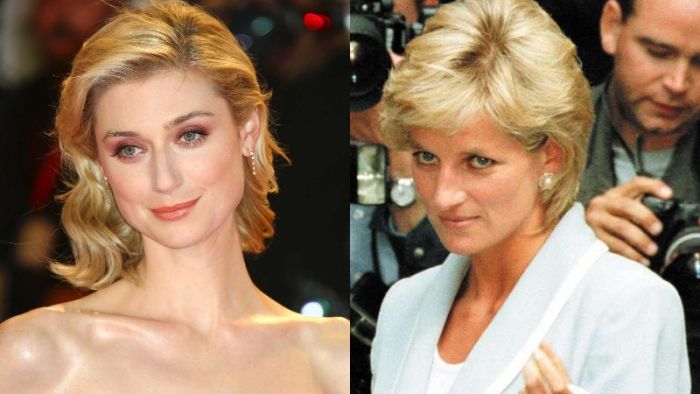 An Australian actress has been cast to play Princess Diana in the popular Netflix series, The Crown.
Elizabeth Debicki will play the Princess of Wales in seasons five and six, the series announced on Sunday.
Who else has been cast for season five and six?
Debicki, 29, will join a new cast for the series that includes Imelda Staunton as Queen Elizabeth II, Lesley Manville as Princess Margaret and Jonathan Pryce as Prince Philip.
Staunton succeeds Olivia Colman and Claire Foy in the role.
Emm…