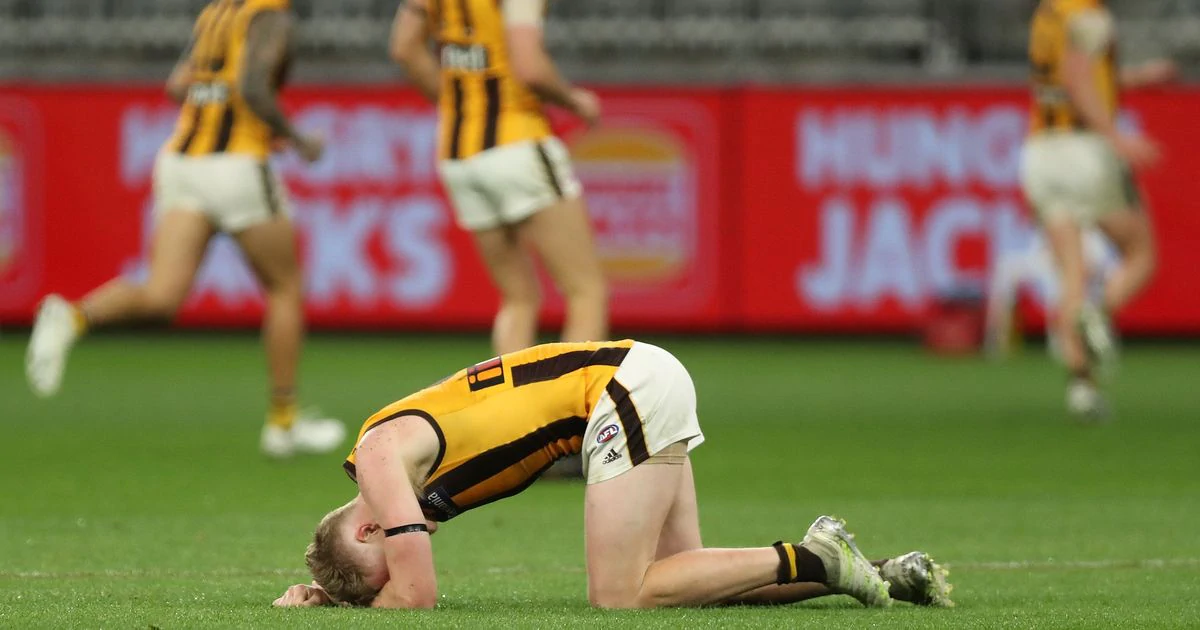 Hawk James Sicily is set to sit the next 12 months on the sidelines after scans confirmed the defender ruptured his ACL against West Coast on Sunday night.
Sicily was helped from the field after a collision in the final moments of the sides Round 12 loss.
The 25-year-old was amidst arguably the best season of his career, cementing a reputation as one of the competitions premier defenders.
GM – Football Graham Wright said the club was shattered to hear the news for the popular clubman.
Th…