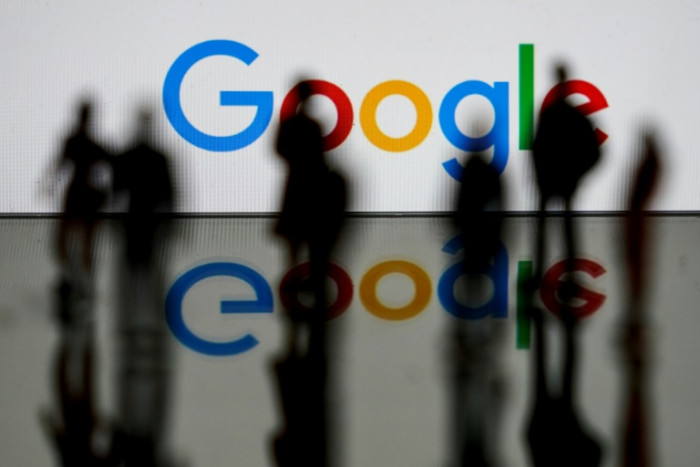 SYDNEY: US technology giant Google went on the offensive Monday against an Australian plan forcing digital giants to pay for news content, telling users their personal data would be “at risk”.
Australia announced last month that firms like Google and Facebook would have to pay news media for content, after 18 months of negotiations ended without agreement.
The landmark measures would include fines worth millions of dollars for non-compliance and force transparency around the closely guarded al…