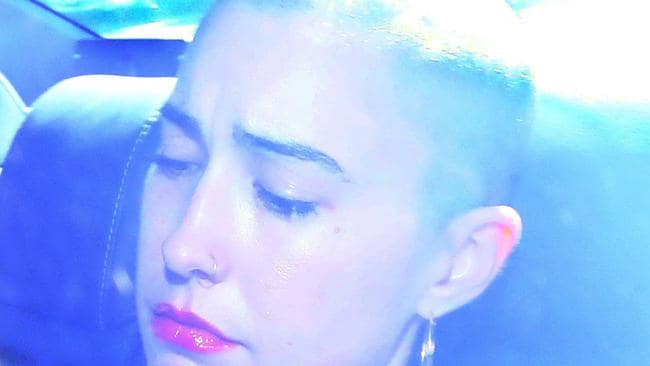 A Cairns woman will front court on Monday, charged with causing the death of a Brisbane businessman whose body was found in a north Queensland hotel. It’s alleged Anthony Brady, 52, died during a work trip to Cairns last week under “suspicious circumstances”.
His body was found in the Sunshine Tower Hotel in the Cairns CBD on Friday after his family raised the alarm when he failed to return to Brisbane on Thursday.
On Saturday, detectives released the image of a 32-year-old woman they believed…