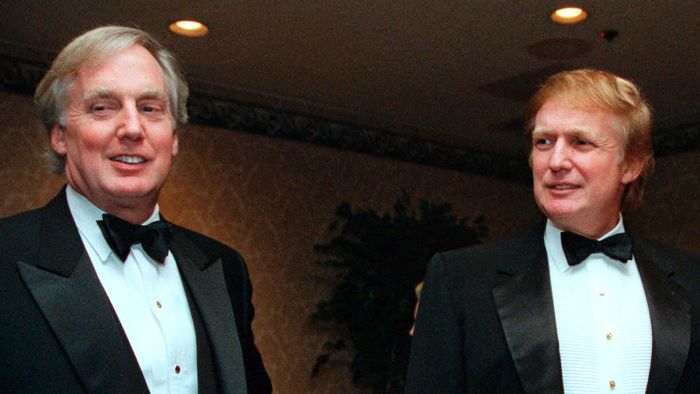 US President Donald Trump’s younger brother, Robert Trump, has died after being hospitalised in New York, the President said in a statement. He was 71.
Key points:

“It is with heavy heart I share that my wonderful brother, Robert, peacefully passed away tonight…