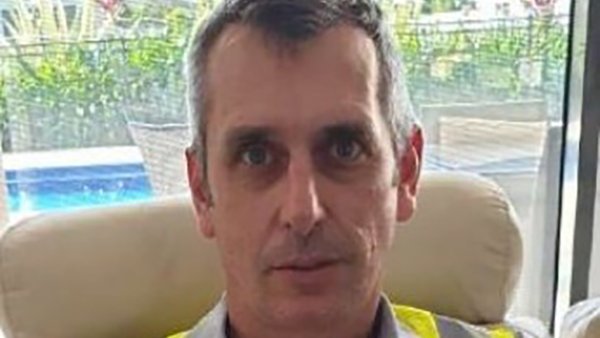 A woman has been charged with manslaughter over the death of a Brisbane man whose body was found in a Cairns hotel room earlier this week.
Anthony Brady had been in Cairns on a business trip when he went missing on Wednesday evening.
The Cairns woman will face court on Monday.(Supplied)
He was reported missing by his family on Thursday after he failed to return home on a return flight to Brisbane.
Police later discovered the 52-year-old’s body in a hotel room in the Cairns CBD on Friday afte…