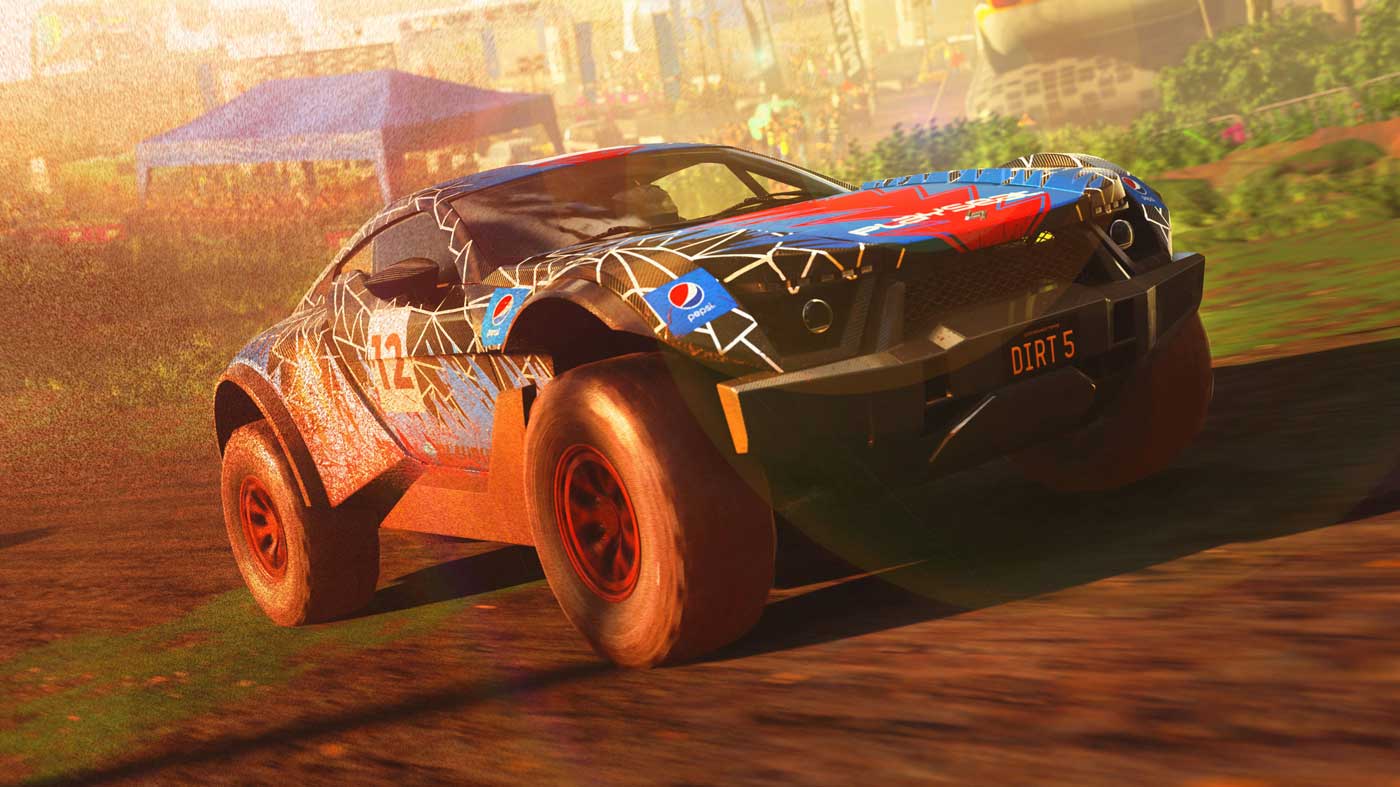 Codemasters has confirmed that gamers who buy DIRT 5 on PS4 and Xbox One will be entitled to a free upgrade for both the PS5 and Xbox Series X versions. The game releases on PS4 and Xbox One on October 16th.
DIRT 5 will provide modes that run at 120fps on next-gen consoles and will be available on both next-gen consoles alongside their release dates.
I’m not much of a racing fan, but I get major Motorstorm vibes from this, so definitely keen to check it out.
All DIRT 5 players on Xbox One and…