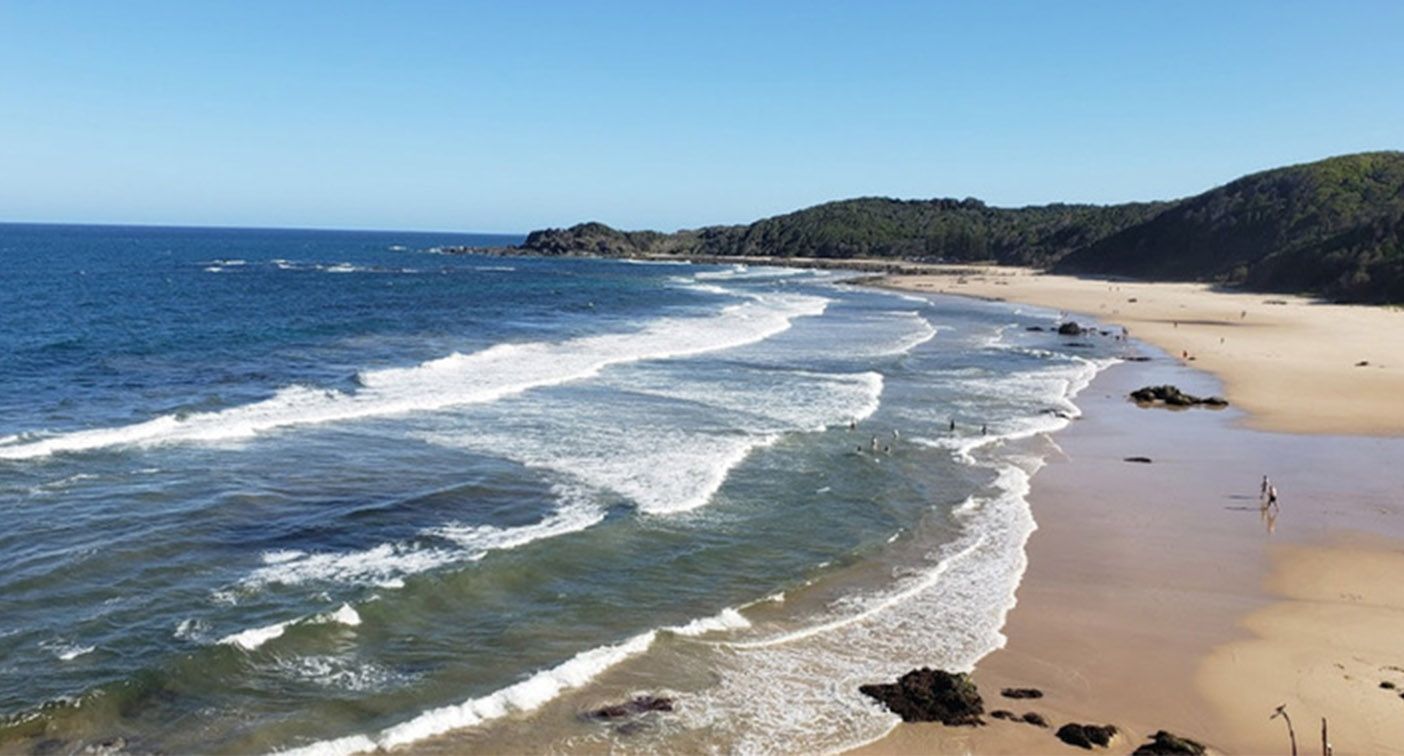 A 35-year-old woman has been rushed to hospital with serious injuries after she was mauled by a shark near Port Macquarie on NSW’s mid-north coast.
A NSW Ambulance spokesman told AAP the woman suffered significant lacerations to her leg in the attack off Shelly Beach just before 10am on Saturday.
“This is the third serious shark attack on the north coast over the last few months,” Andrew Beverley said in a statement.
The the time of the attack, the woman, who is a lifesaver, was surfing at t…