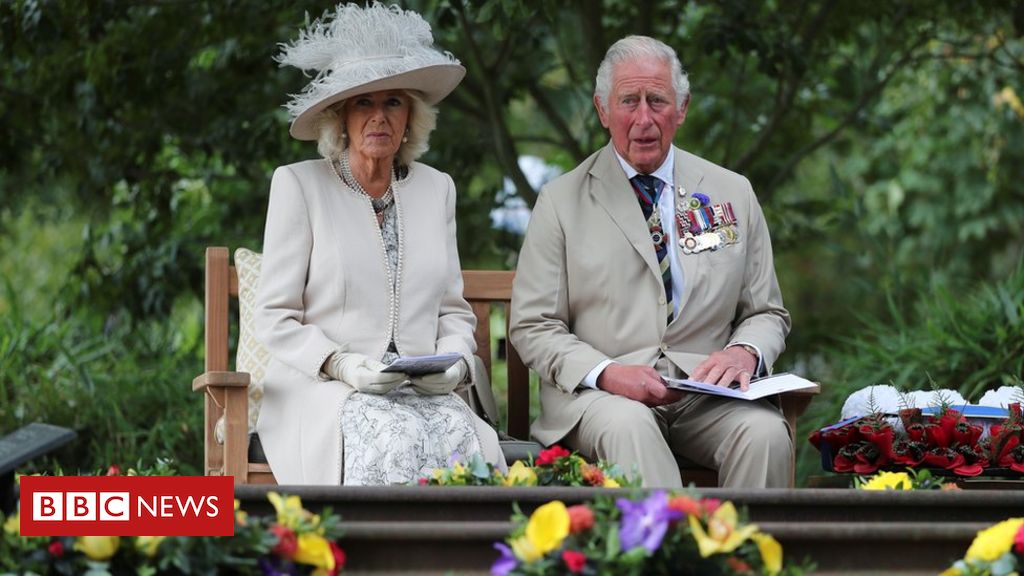 Image copyrightReuters
The Royal Family is leading the UK’s commemorations of the 75th anniversary of VJ Day – the day World War Two ended with Japan’s surrender.
The Prince of Wales led a two-minute silence at the National Memorial Arboretum in Staffordshire, as part of a service of remembrance.
The Duke of Edinburgh is also featuring in commemorations, appearing in a photo montage with other veterans.
And a message from the Queen thanked those “who fought so valiantly”.
She said: “Those o…