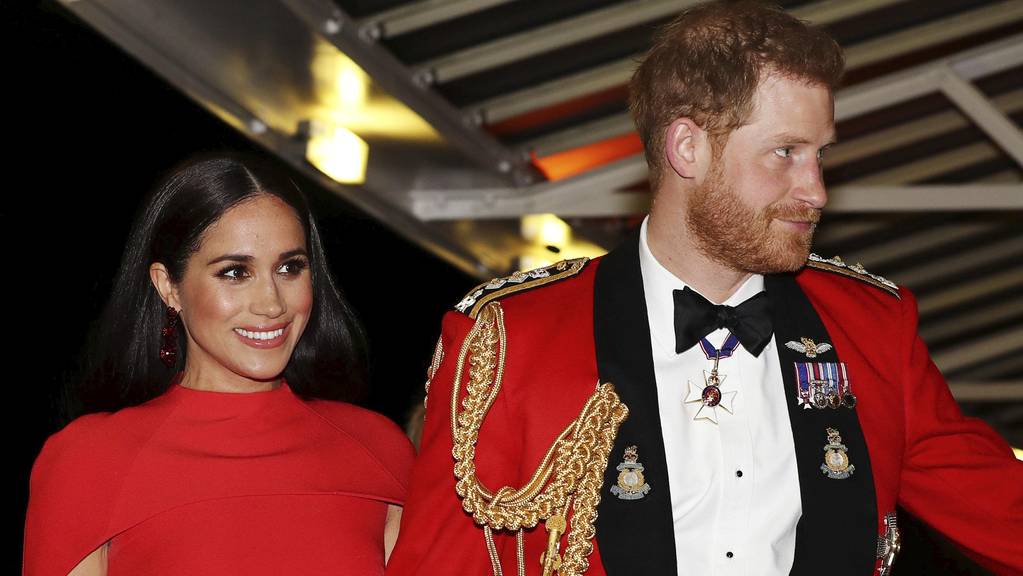 The Duchess of Sussex wanted to be in ‘Made In Chelsea’ before she met Prince Harry.
The former ‘Suits’ actress befriended British socialite Lizzie Cundy more than three years ago because she wanted the 52-year-old star to help her find an English boyfriend, and she told her pal that she was keen to land a role on the reality show because she thought it would boost her profile in the UK.
Speaking to New! magazine, Lizzie said: “She wanted to get more well known in London and I was asked to int…