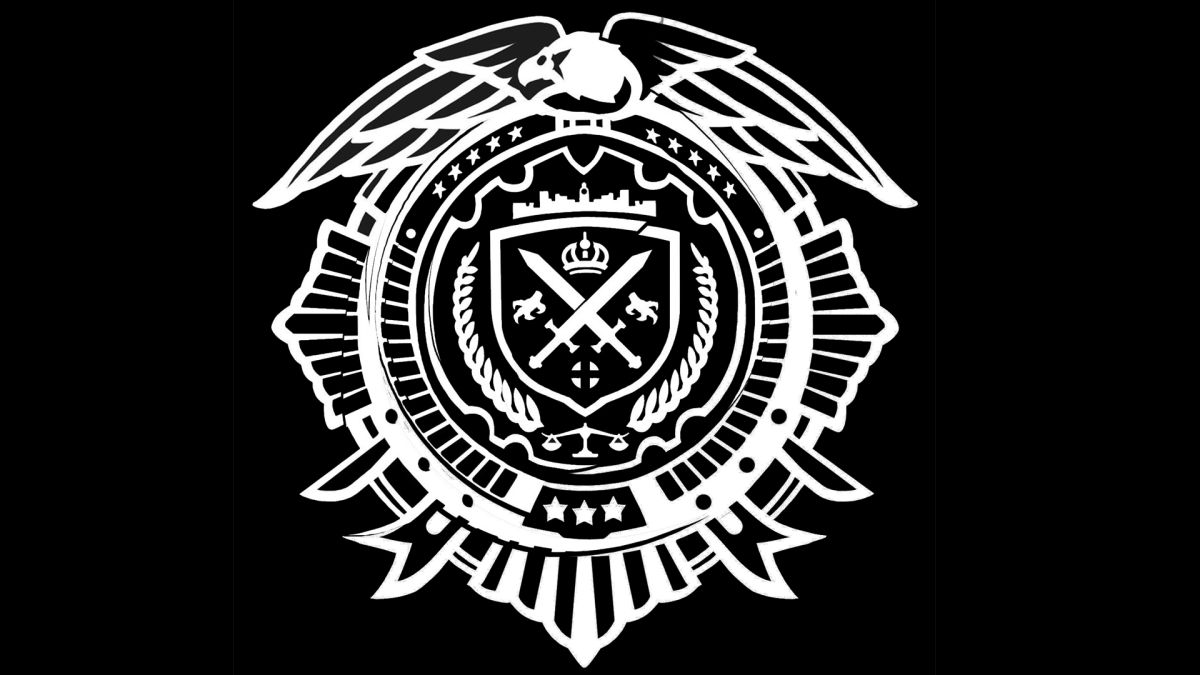 The next title from Batman: Arkham Origins
studio WB Games Montreal is finally going to get its official reveal on Saturday.
Over the last few years, the studio has dropped a number of teases that seem to point toward a new Batman game inspired by the Court of Owls comic book storyline. We’ll finally see exactly where it’s headed during the DC FanDome event, with the official schedule
(you have to register to see it) teasing a “Warner Bros. Games Montreal Announcement” on Saturday, August 2…