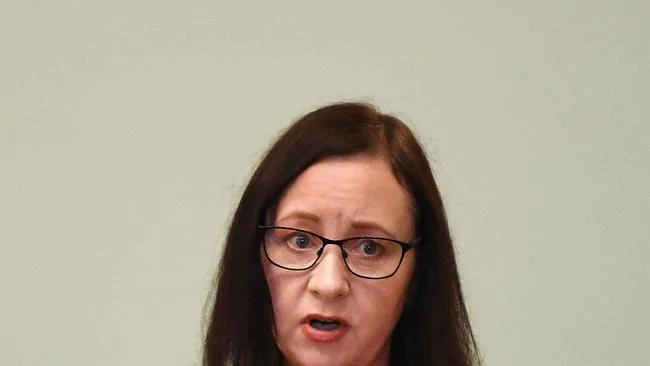 The Queensland parliament has withdrawn a contentious bill that threatened to criminally punish journalists for reporting on corruption allegations surrounding politicians. Late yesterday the parliament announced new laws as recommended by the CCC would see journalists jailed for six months or fined thousands of dollars, in a move immediately condemned by the state’s opposition and media outlets.
There was concern it was an attack on democracy, free speech and the people’s right to know.
In a …