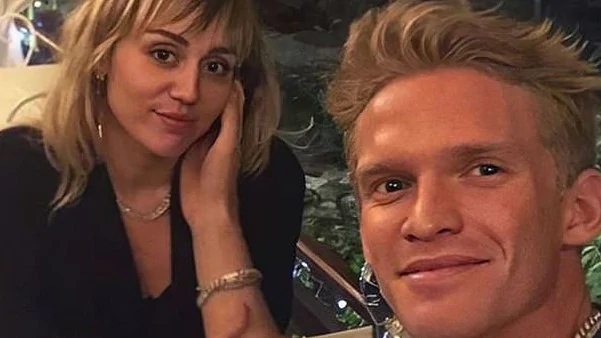 Miley Cyrus and Cody Simpson have split up, according to reports.The two singers first started dating in October after Cyrus split from her husband of eight months, Liam Hemsworth.
According to TMZ, Cyrus and Simpson split in the last few weeks but it’s “unclear right now what led to the break-up”.
WHEN THEY GOT TOGETHER
Simpson started dating Cyrus following her split from Hemsworth in August, and her brief fling with Kaitlynn Carter, which ended in September.
Simpson has known her for year…