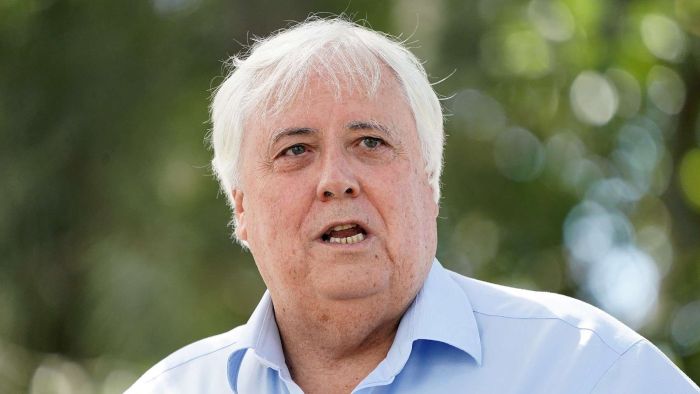 Western Australia’s Parliament has passed unprecedented legislation aimed at blocking a damages claim said to be worth $30 billion, but its extraordinary legal stoush with mining magnate Clive Palmer is far from over.
The eye-watering claim which amounts to the state’s annual budget relates to a long-running dispute over an iron ore project in the Pilbara region of WA.
Mr Palmer, Mineralogy and International Minerals have an arbitration claim against the WA Government over decisions made in th…