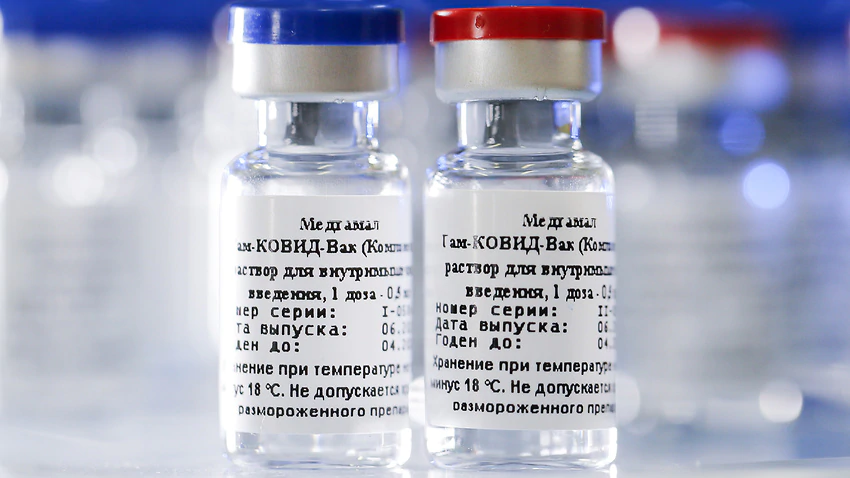 Russia says the first batch of what it claims is the world’s first COVID-19 vaccine will be rolled out within two weeks and has rejected as “groundless” safety concerns aired by some experts.
The vaccine, called “Sputnik V” in homage to the world’s first satellite launched by the Soviet Union in 1957, has yet to complete its final trials and some scientists said they fear Moscow may be putting national prestige before safety.
Final stage testing involving more than 2,000 people was only due to…