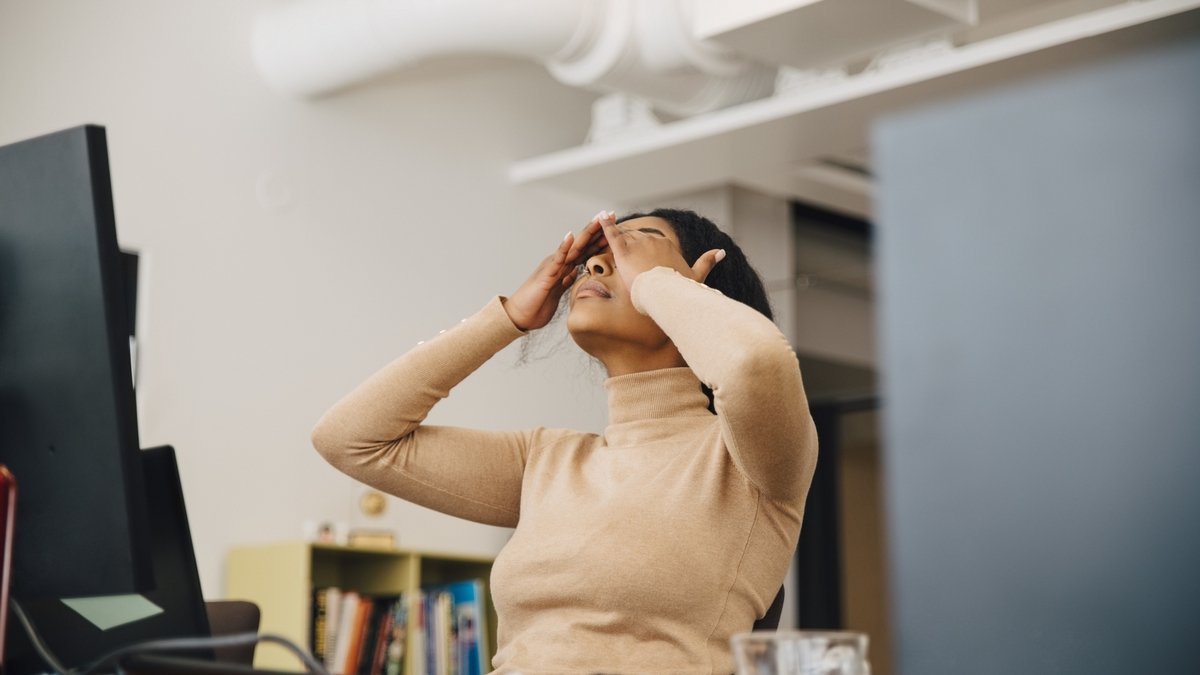 Weve all had to deal with a manipulative coworker at some point or another but a new study has shown its more likely to be a man rather than a woman.
New findings from researchers at the University of Tasmania has found a linkage between gender and the likelihood of engaging in emotional manipulation in the workplace. Turns out, its more likely men will undertake some workplace sorcery in order to deceive career goals and theyll scheme and manipulate in order to get it.
The study, published in…