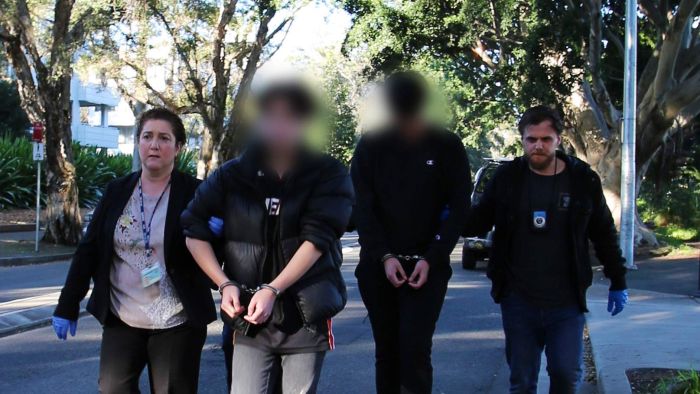 The blast injured an 55-year-old woman on the front balcony of her home in Canterbury, in Sydney’s inne…