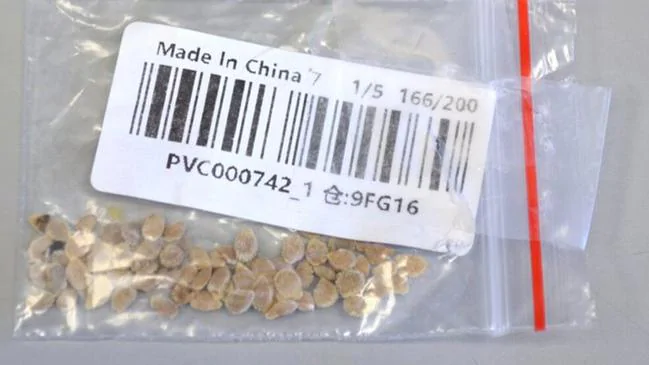 A man from Booneville, Arkansas, planted unsolicited mystery seeds he received from China weeks before government officials issued their warnings not to.That plant has now been “prepped for incineration”, a spokeswoman from the Arkansas Department of Agriculture told Fox News.
The plant in question grew white fruits and orange blossoms that reportedly looked similar to a squash plant after having been grown for two months.
After conducting an internal analysis, agriculture experts in Arkansas …